Coming to the Netherlands means that you will be exposed to new customs and traditions, some of which may take you by surprise.  The country has become a melting pot of different cultures and races. It is a country that on the one hand sticks to its own historic traditions but on the other hand is open to new ideas, people and customs. Those of you that are already in Holland may be familiar with the Dutch customs and public holidays, but can you name all of them? We have collected some important Dutch holidays so that you know what to expect when you come to work here.

1. Oud en Nieuw (New year’s eve)
Just like most countries around the world, we start the year with a New Year’s Day celebration. The Dutch tend to gather with their family and friends and drink champagne but also eat “oliebollen” (Deep fried dough balls). Furthermore, it is also customary for people to light up fireworks during the new year. Other than that, there is also the traditional “Nieuwjaarsduik” which translates to “New Year’s plunge” whereby people go to the beach on the 1st of January and take a dive in the water to “wash away” the old year and welcome the new year with a fresh start. 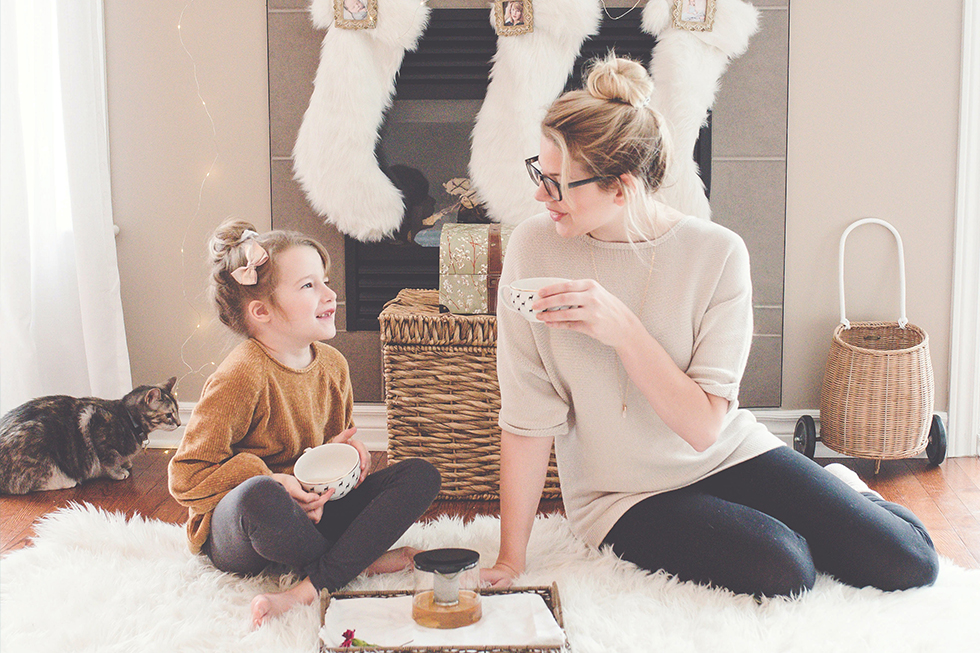 2. Goede Vrijdag (Good Friday)
This day stems from the Christian religion that has deep roots in the country. It takes place on the Friday before Easter. The Friday before Easter is called “good” because according to the bible, the crucifixion of Jesus was the necessary sacrifice that enabled salvation from sin.

3. Pasen (Easter)
Just like many countries around the world, the Netherlands also celebrates easter. It has a double meaning. One is for the religious purposes pertaining the resurrection of Christ but the other is related to the Easter Bunny. Kids paint eggs and usually go hunting for eggs at home, in the forest or at a local petting zoo. In the Netherlands, this holiday takes place over two days.

4. Koningsdag (King’s day)
This is one of the most renowned Dutch celebrations. It is annually held on the 27th of April to commemorate the king’s birthday. During this day you will see many towns and people dressed in orange to pay homage to the royal family. There are a lot of festivals held throughout the country. It is during this day that everyone is allowed to publicly sell their belongings without needing a permit. Free markets are held throughout the country with many people offering their unwanted possessions for sale. Additionally, it is also customary to eat tompouce on this day!

5. Bevrijdingsdag (liberation day)
Liberation Day is held on 5 May to celebrate the liberation from the German occupation of WWII in the Netherlands in 1945. Note that this is only counted as a public holiday once every 5 years.

6. Pinksteren
It traditionally commemorates the outpouring of the Holy Spirit, which marks the beginning of the Christian Church. In modern times, the festival Pinkpop has been brought to live and is held on the weekend of “Pinksteren”. Many (inter)national acts are invited to perform and big names (I.E. The Police, The Rolling Stones, Justin Bieber, Bruno Mars, Martin Garrix etc.) have showed up to entertain the crowd.

7. Hemelvaartsdag (Ascension Day)
This is yet another day that is related to Christianity. It commemorates the day that Jesus Christ ascended to God, 39 days after his resurrection. It is held 40 days after Easter each year.

8. Prinsjesdag (Prince day)
This is not a public holiday, but it still takes place on the third Tuesday of September. The royal family is seen publicly in their golden coach where they will travel to the Grote Kerk in The Hague. The King delivers a public speech that is broadcasted on live TV from the throne. The speech contains the government’s main (financial) plans for the upcoming year. This is the opening of the new working year of the Senate and the House of Representatives.

9. Sint Maarten
This marks a celebration day for kids and is held on the 11th of November. It can be seen similar to Halloween but in the Netherlands the kids do not dress up but rather decorate a lantern which they use to go around knocking on doors to ask for treats. It is customary for kids to sing a song, light up their lantern and then receive candy. It stems from Saint Martinus who was known to be a brave soldier and according to folklore gave away his coat to a beggar.

10. Sinterklaas
This is another infamous celebration that is held on the 5th of December each year. Similarly, to Santaclaus, Saint Nicholas is an old man with a long beard but rides on a white horse and has helpers called “Black Pete”. During the eve of December 5th they go around the country to give gifts to kids and place them in their shoe (which the kids themselves place in front of the door). It is customary for Sinterklaas to visit kids during school days or at their local sports club where Black Pete will shower them with candy. At school (Adults do it at home) it is customary to pick lots and create a DIY surprise along with a poem to the lucky one that you pick.

11. Kerst (Christmas)
To end the year there is of course Christmas! Traditionally, Christmas takes place over 2 days and is a time where one visits their families (usually on one day their own parents and on the other day their in-laws or if you are single you can visit a friend). A lot of people take the time to go “gourmetten”.
As you can see the Netherlands is a country full of traditions and customs. Though it may seem that it is a Christian based country, in reality, you will find the country to be more open and international. 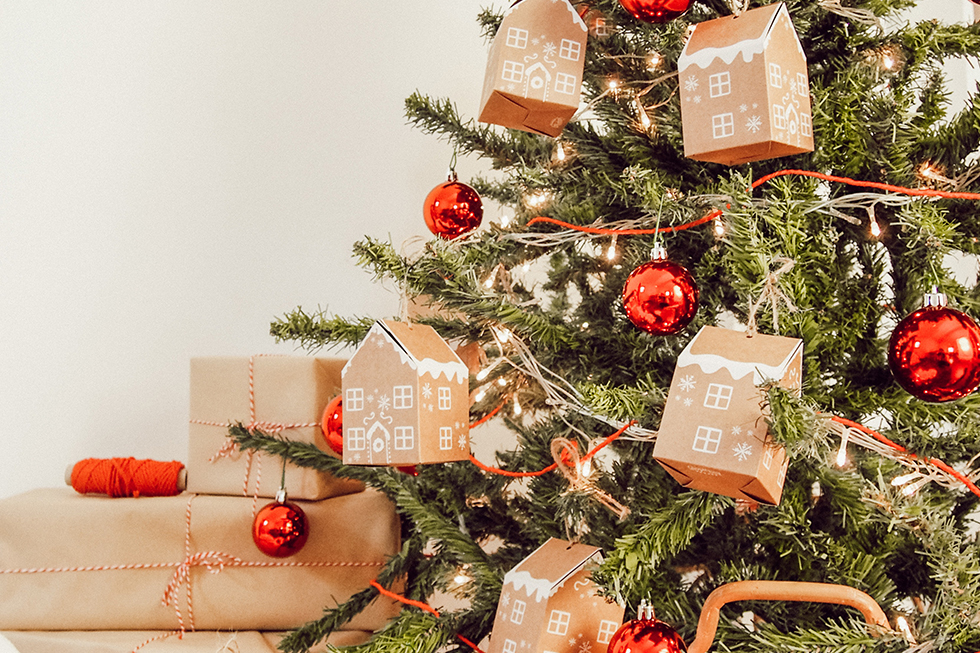 Are you curious about the Netherlands?
Whether you already live in the Netherlands or are looking to come from abroad and experience all these cultural elements, EMTG has got you covered and can help you get started on a language course. You can contact us so that within 3 months you will to be allowed to carry out your profession as a Health Care Professional in the Netherlands and join in on the festivities!