Moving to another country

Going to another country is without any doubt exciting: meeting new people, get to know a new culture, making new experiences… At the beginning, everything is a discovery!
Especially if you come from the south of Europe, the Netherlands can be really different from the reality you are used to. Actually it can be a challenge to learn the habits of people here and to create a bond with them.
I come from Italy and when I lived there I had some kind of prejudices like: “People in the north of Europe are cold”. Another one was “If I move abroad, I should spend as much time as I can with local people and not with other foreigners like me. Otherwise I would exclude myself from that society. Or I would never learn the language properly”. And stuff like that.
Now, after almost a year and a half that I’ve been living here, I can say: “Don’t listen to any preconceptions like that!”
Do you want to know what’s the secret to integrate in a new place and to find new friends? Have an open heart and surround yourself with things and people you like!
It sounds so simple, but too often we forget what we really like and what we want, we are too busy trying to satisfy the expectations of someone else.
When I understood that I did not have to consider the people around me just for their nationality or the language that they spoke, but simply as people, with several characteristics and interests, I really started to create valuable friendships.
It was amazing!
Practically speaking, I downloaded an app where you can join several events (in this case in Amsterdam) and meet up with people with the same passions and hobbies. I went to this beautiful concert and I met a lot of those guys who are now my friends.
So let’s never give up: there’s plenty of other guys who want to know new people and make new friends. You just need to find them 😉

I wish you good luck!
See you here in the Netherlands! 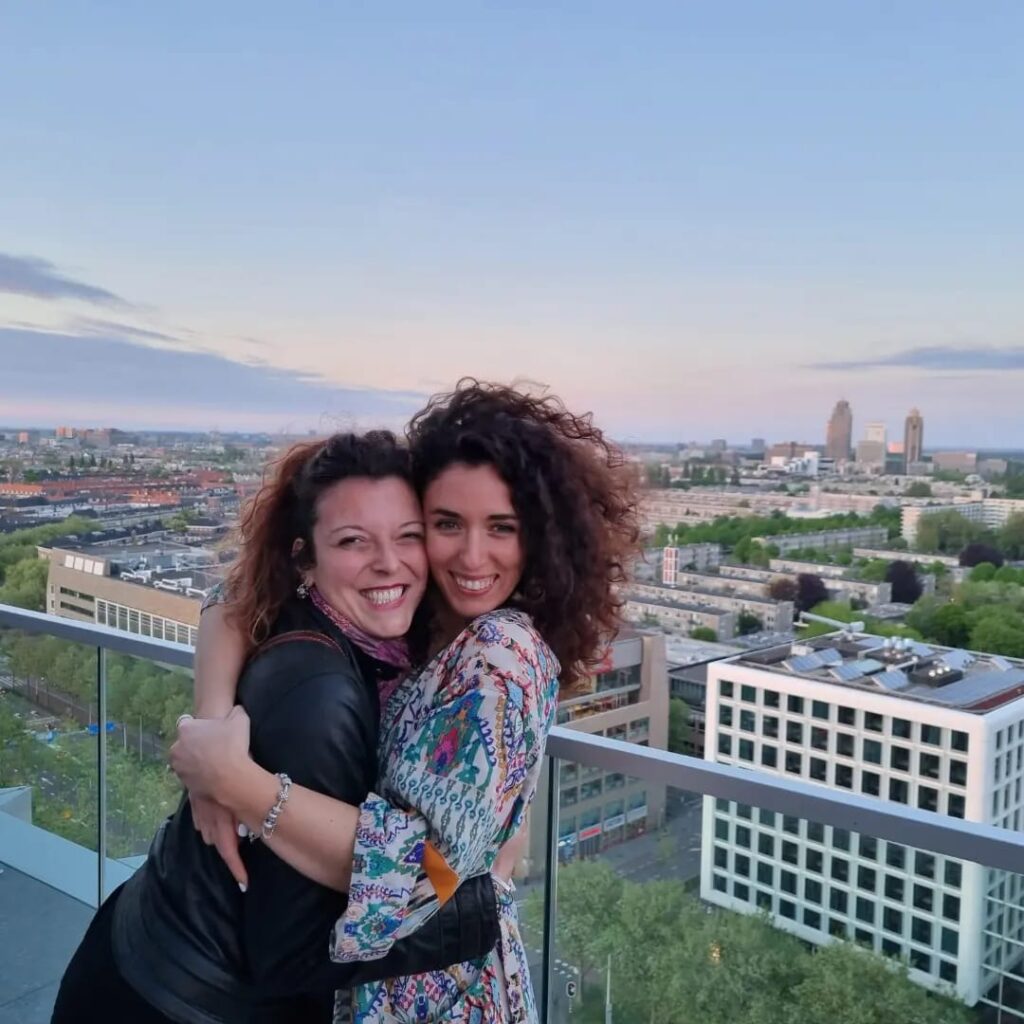 Do you want to joint Federica’s adventure?
Join the EMTG program! Contact us via recruitment@emtg.nl or subscribe in the button bellow.