Costs of living in the Netherlands

During the past couple of weeks we have talked about the benefits of working abroad, top reasons to work in healthcare in the Netherlands and what you need to know to be a nurse in the Netherlands. If you’re planning to move to the Netherlands, it is of course important to know what the costs of living here are. Evaluating the amount of money you will spend daily is useful so that you can plan ahead.  Living in the Netherlands means living in the gateway of Europe. Thanks to the geographical location and its rivers connecting to Belgium, France and Germany, the Netherlands is considered a travel hubspot. With a population of approximately 16.6 million, it’s a very densely populated country and one of the best places in Europe to live. Below we have collected some of the basic costs of necessities of living in the lowlands. 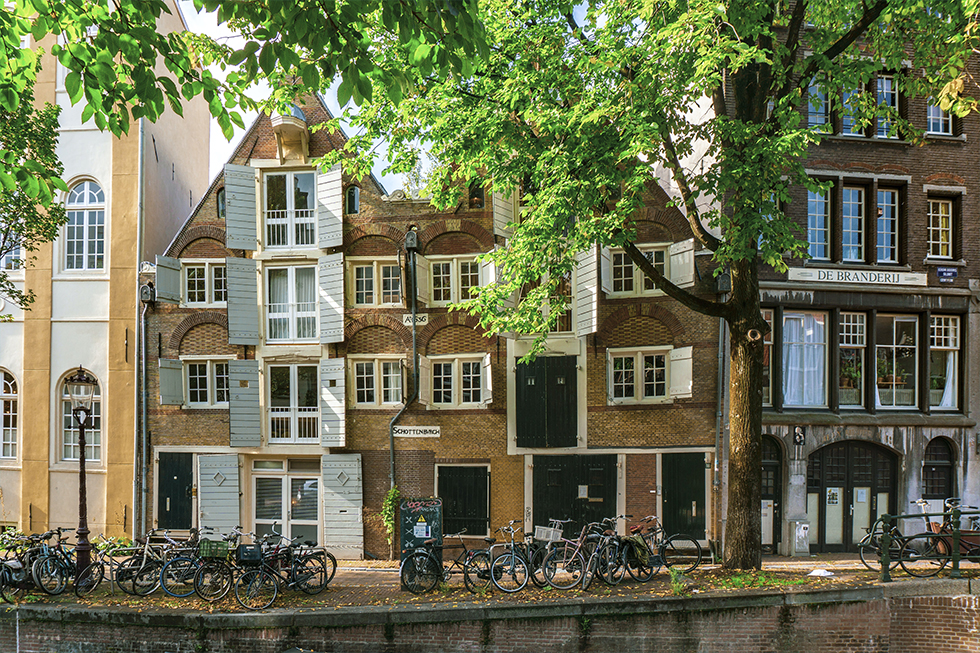 Health insurance is necessary by law in the Netherlands and you can get a basic plan between 105 to 130 Euro’s per month depending on how many extras you choose to have. For instance, you can include your dental insurance for a small extra fee.

We recommend getting a supplement that allows you to go any hospital rather than only specific hospitals.  This supplement is relevant if you get seriously injured as it allows you to see the same physician at the same hospital that you were admitted to.

It is always difficult to choose the right mobile operator when you move to another country. Roaming is an option if you have an existing contract in another country. In the long run however, this could become expensive. It is important to know the mobile operators, who is who and what are the rates of the contract. Depending on your needs, you can get a subscription for your cell phone for as low as twelve euros per month for basic calling and some internet data. For more data, expect to pay up to twenty euros per month.

The Netherlands is a diverse nation with numerous nationalities due to the presence of consulates and multinationals. Hence there is a variety of restaurants and supermarkets catered to different cultures and lifestyles.

It is easy to find vegan, Kosher and Halal ingredients to suit your needs. The costs however, varies depending on what you want to eat and where you do your groceries. In many cities there will be weekly markets in certain areas where you can buy meat, vegetables and delicacies at low price points.

Supermarkets vary from low scale grocery stores such as Lidle and Aldi to upscale places such as Marqt and Ekoplaza. You can survive with an average food budget as low as 250 Euro’s per month with us cooking most meals at home. For example, Jumbo has lower prices than Albert Heijn, but a good sale at Albert Heijn can work in your favor if you keep up with their bonus flyers. If you prefer eating out, affordable restaurants offer meals for around 10 – 20 EUR. 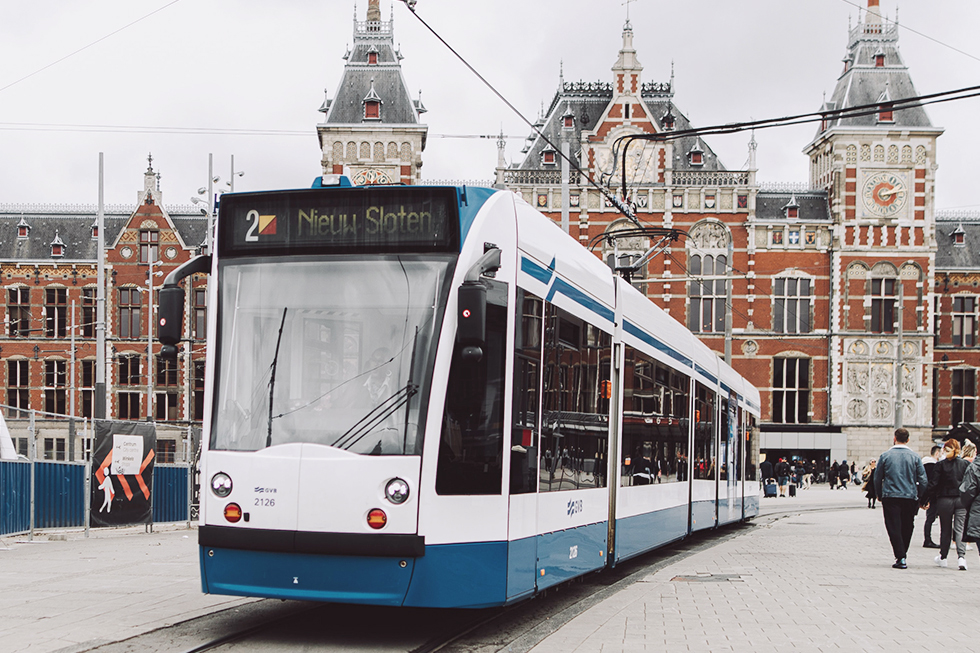 The preferred mode of transport for the Dutch population is of course the bicycles. They are easy to park, healthy to use and keep costs low. Although there are many people that have cars too, parking can be an issue and getting a spot will be difficult. The average fuel price also tends to be relatively high compared to other countries.

If you’re not into biking and do not have a driver’s licence, do not worry as Holland has a robust public transportation system. The bus, train, tram and subway are all accessable with an OV chipkaart (public transportation pass).  The tram and bus usually costs  1-2 euros per journey depending on the distance.  Train is slightly more expensive but that is because most times the journey takes longer as people usually use the train to travel to other cities. On the OV website you can check out the costs and distance of  your journey.

It is also worth noting that most employers (Incl. Hospitals, care centers and clinics) will reimburse transport costs for their staff so you may be eligible for a business OV card or fuel card.

Finding the right accommodation can be a difficult process especially if you do not have much knowledge of the local market. Houses in the large cities of the Netherlands tend to be more expensive. If expats want to live in the city but have limited budget, it is best to search for accommodation in the outlying suburbs rather than the city center. Bear in mind that you also have to pay for sewage, refuse and annual housing taxes.

Should you decide to work as a nurse through the EMTG programme, we will help with finding the right accommodation for you at a location that is convenient to travel to from work. In most of the cases, you will live in a shared house with your fellow EMTG nurses to ease the transition into a new country. Rent prices per person ranges from €400 – €600, of course this can vary and depends on location and size.

Finally, We at EMTG would like to wish all our readers a Merry Christmas and a Happy New Year! May all your wishes come true and we look forward to serving you further in 2021!